Yesterday, I finally typed the magic words, "The End," on my Hailey's Chance: Will Baby Make 3 manuscript.

I had been editing right along, but still, I'm going to be more stringent now when looking for problem parts to change.

Anyway, this book, which I'd originally hoped to get ready by Easter, is looking toward an August release. It turned out to be longer than originally intended. Also, a bit of research was involved. 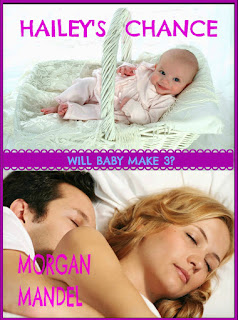 Hailey's Chance is about making the best of what life hands you and rising above it. Here's the blurb from the front of the book:
﻿


Bursting with anticipation, Hailey awaits the arrival of her first child. Then, one morning, the unthinkable happens, turning her joy to grief.


When her neighbor offers a startling suggestion, Hailey’s torn. Should she take a chance? The offer is tempting, yet if something goes wrong, she’ll be wide open for more heartbreak.


This standalone novella is a prequel to Christmas Carol. Both are set in the fictional small town of Deerview, Wisconsin.

Proverbs to make you smile! by DL Larson

In the midst of my re-writes and the rain today, I checked my email and found a sweet story from a friend. I don't know who started this, but I wanted to share it with you. I hope it brightens your day ~ it did mine. It has no redeeming value on the writing front, other than it is a new twist on old proverbs, made up by children. Here goes ...

A first grade teacher had twenty-five students in her class. She presented each child with the first half of a well-known proverb. She asked all to finish the proverb in their own way. This is what she received: (the underlined words are the answers from the kids.)

1. Strike while the  bug is close. 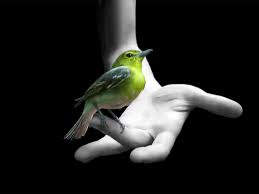 Hope that brightened your day! Now it's back to work for me!

There's nothing I like better than decorating for the Fourth of July... 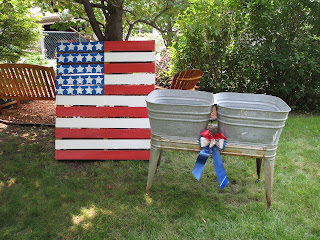 My newest dec. A pallet I deced out in red, white, and blue. 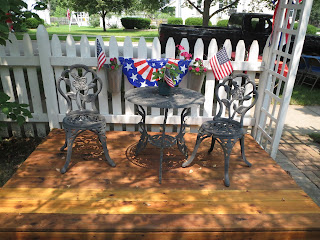 A shady spot to sit. 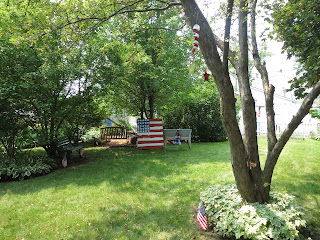 The yard at a glance. 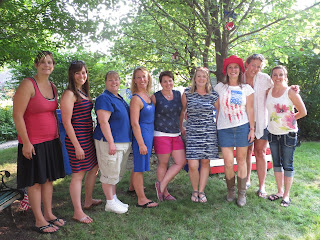 It's always traditional to take a picture of the girls on the Fourth. I'm third from the right: in my boots and hat!

Maybe this will inspire me to work on the Fourth of July story for my Holidays at The Corral Series...

Bringing Back A Hero! (Captain Jornlin's Story!) by DL Larson 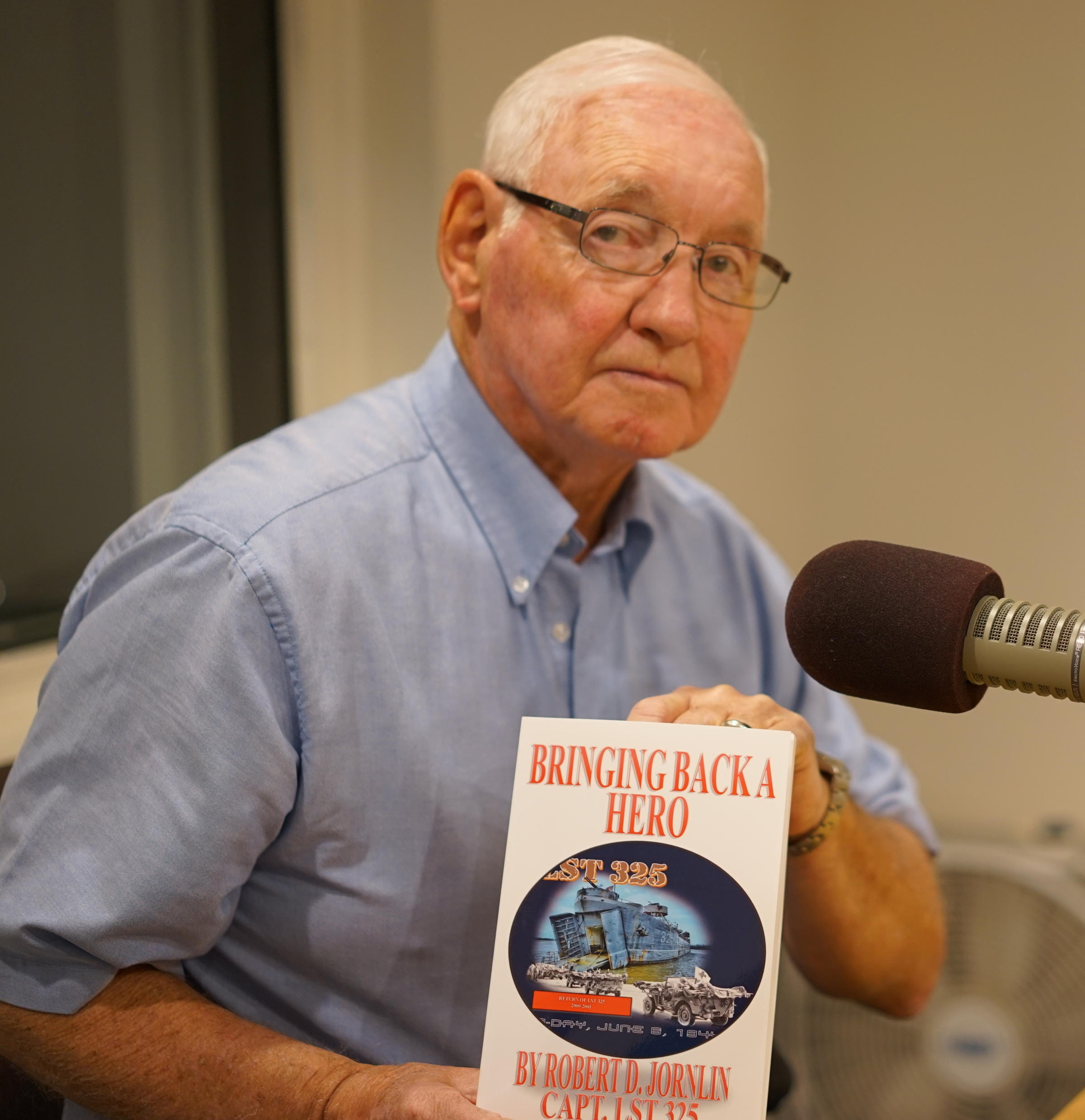 Bringing Back A Hero!
A story of senior vets bringing home an
LST 325,
A Landing Ship Tank
from World War II.
by
Captain Robert D. Jornlin

If you are interested in history, then this is the book for you. Captain Jornlin was the youngest of the crew, the others averaged about 70 years old.
As true Americans, they did the impossible, against impossible odds and brought home a decommissioned LST from Greece. It was an American ship, sold to the Greeks after being retired from the U.S. Navy.
No one officially helped them. The Greeks did not help them, the U.S. government did not help them.... but then everyone began to help these determined men who crossed the Atlantic on their own dime, stayed for several months in order to repair the ship for sail - an impossible feat for all but this group of men. Still all at their own expense. The Greeks, at first, thought the American Navy was helping these retired sailors, but once they realized these men were there on their own and the military was not involved, nor the government, things began to change ~ in a good way.

Winston Churchill said the LSTs won the world war. I'm paraphrasing, but if these ships had not been built,  many in the Midwest, transporting equipment, tanks, and men, wounded and those ready for combat, the war would have dragged on for several more years.

Capt. Jornlin is a retired Navy Officer, a farmer, and we are from the same, small Midwest town called Earlville IL. Bob approached me a few years ago, said he had a book he wanted to write. I encouraged him to sit down and write it. He had already given hundreds of speeches by then, and I told him that was wonderful, but speech giving and writing a nonfiction book are quite different. About a year later, he had most of it written. He was very determined and I'm glad he decided to share his story.

My family and I have visited the LST 325 twice now. The first time was in Louisville KY, several years ago. Captain Jornlin was aboard and he gave us the grand tour - up decks and down below in the engine rooms. It was a great experience and very educational.

Just this last week, we visited the LST 325 again, this time in Evansville IN. The tour was nice, but the young man who was our guide said we had been to more parts of the ship than he had since he started giving tours a few years ago. So we appreciated our first tour all the more.

The LST 325 put on a battle reenactment while we were there. Cannon fire, opening the bow doors, winching the smaller boats called higgins to the craft after deploying soldiers to the beach. The higgins transported men to and from the beach to the LST in times of war. Thousands of people gathered at the Ohio Riverfront to watch. At the same time as this was going on, the Blue Angels performed an air show. We also saw a great performance by the Canadian Snow Birds.

This is a picture of how the LST let other craft on and off the ship.

This picture on the right, is one of the compartments used for sleeping quarters. Not much luxury on this ship!

The LST 325 is now a floating museum, privately funded. The government does not support this ship. If it had not been for these retired sailors, our children would not know about these ships. We hear so much about the great battle ships and carriers, but not much about the workhorse called the LST.

The LST has traveled up the Mississippi River to the Illinois River. It will travel again later this summer. But for now it is docked in Evansville IN.

Visiting the LST 325 is a great weekend get-away! Floating history, as they say!